Opposition leave Bomas and says will not go to court 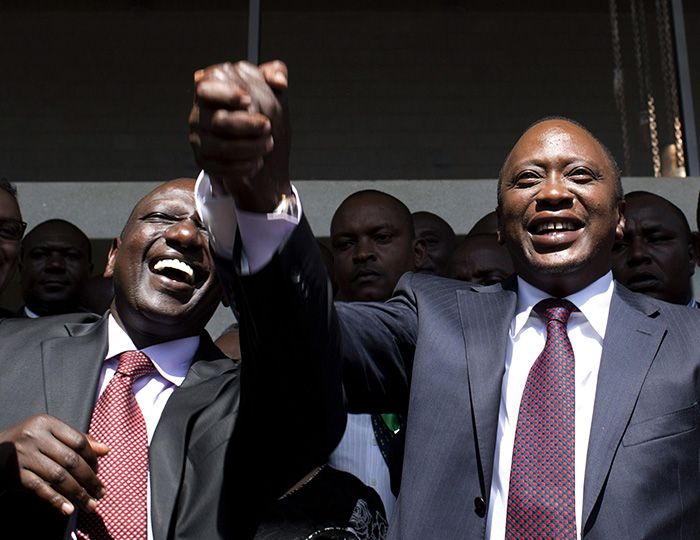 Uhuru Kenyatta was re-affirmed President of the Republic of Kenya for his second mandate.
Jomo Kenyatta's son, who is considered the father of Independence of Kenya, the first leader of the African Republic since 1963 at the time of his death in 1978, obtained the absolute majority of voters with a percentage of
Kenyatta, former Finance Minister from 2008 to 2013, will lead the country with his deputy William Ruto for another four years, confirmed in the same position he held in the previous legislature.
Official result that arrived on Friday evening, after an exhausting day of passion, meetings, recount of reports and conciliation attempts that eventually turned out to be useless.
The result, as could be expected, was rejected by the opposition, represented by the eternal challenger, seventy-two-year-old Raila Odinga, the third consecutive defeat, and his allies Kalonzo Musyoka, Musalia Mudavadi and Moses Wetangula.
Opposition politicians polemically left the classroom at the Bomas Kenya Theater, where the final result of the presidential vote was announced.
The NASA alliance, even before the formalization of the results, two days ago, announced the election irregularities, in other words manipulated through the cyberattack at the electronic database of the IEBC Election Commission, and consequently the non-veracity of the results Partial that signaled Kenyatta's constant advantage, around the nine percent, during scrutiny.
Charges sent back to the sender by IEBC, through its President Wafula Chebukati, as well as no media dossiers are still being considered where evidence of electoral fraud should be contained.
International Voting Watchers, led by former US vice-president John Kerry, said the elections were free and clear and invited Odinga to comply with the law and make any claims in the relevant venues without availing the crowd as early as during the ballots. Serious declarations during the scrutiny, which have caused demonstrations and clashes, fortunately limited to the area of ​​Lake Victoria (Odinga stronghold) and the Mathare slums in the outskirts of Nairobi.
US Ambassador Robert Godec also invited Odinga to comply with the laws, relying on the Kenyan Court as it did in 2013 and stated that the elections were free and they were held in a peaceful climate.
It is now awaiting the first official statement of the country's re-affirmed leader, while Nasa has announced that he may not appeal to the Supreme Court of Kenya.
"The Court is not an alternative," said Nasa's lawyer and former Minister James Orengo, "we have been in the past. We will be able to report our choice to the Kenyan people in the near future."
Next updates on malindikenya.net 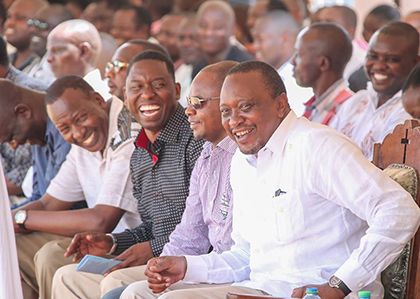 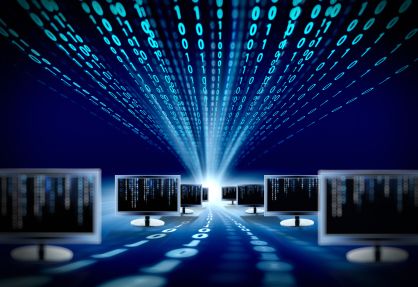 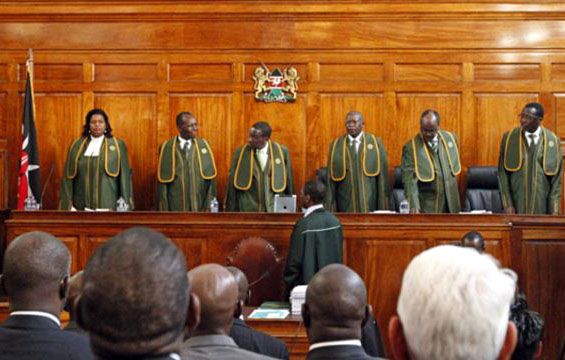