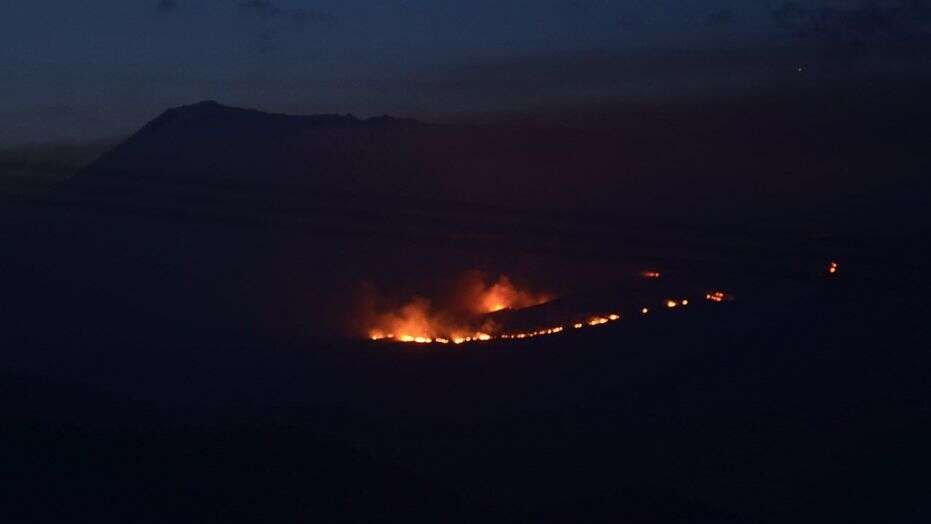 Burning the highest mountain in Africa, Kilimanjaro has been burning for 16 hours for causes yet to be ascertained. The flames, according to the Tanzanian authorities, are visible for miles and miles and this dramatic event can also be seen from the Kenyan side.
Eyewitnesses say that efforts by local communities to put out the fires are ongoing, but the main obstacle is the high altitude of the fire.
According to the Kilimanjaro National Park rangers, the fire broke out on Sunday evening, 11 October. This was later confirmed by Tanzanian National Park Communications Manager Patrick Shelutete.
Some hikers who were in the village of Cima Kibo said they saw the fire in bushes near Mandara. Given the nature of the vegetation, the fire could spread further if not contained.
Mount Kilimanjaro has three peaks: Kibo, Mawenzi and Shira.
Mount Kilimanjaro, in Tanzanian territory on the border with Kenya, is the fourth highest topographical peak on Earth and one of the main tourist attractions in Tanzania, along with Serengeti National Park, and before Ngorongoro Crater and other natural parks.
Mount Kilimanjaro's ecosystem supports the lives of over two million residents on its lower slopes in Tanzania and Kenya, who depend directly on the mountain's resources, mainly water and rain for agriculture and livestock.

Big fire on Kilimanjaro does not subside 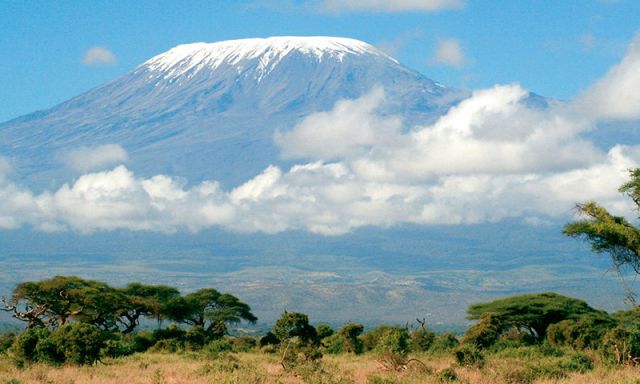 Kilimanjaro is in danger. For ten days now, fires have been raging along its slopes and hiking trails, up...

Totti-Ilary, there is always Africa involved

In 2008 together in Diani and Shimba Hills, now her in Tanzania 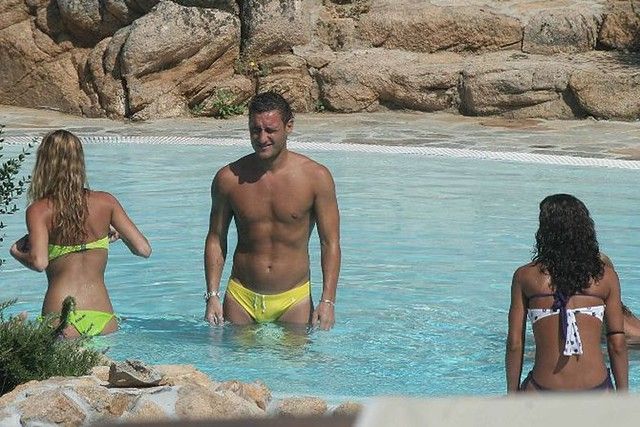 There is always the Africa of sea and savannah in the beginning and end of one of Italy's most celebrated love stories. Francesco... 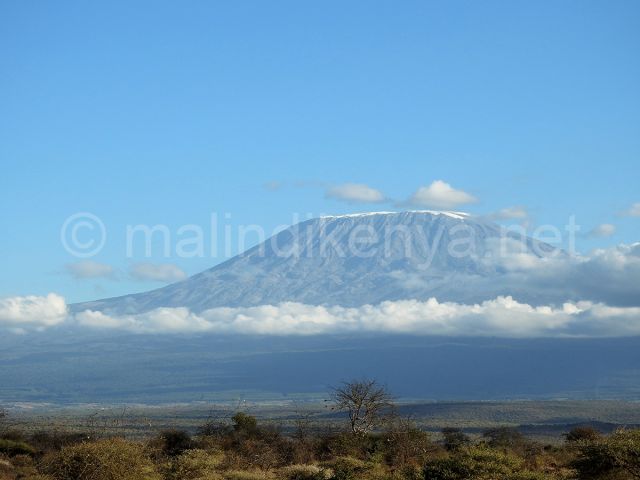 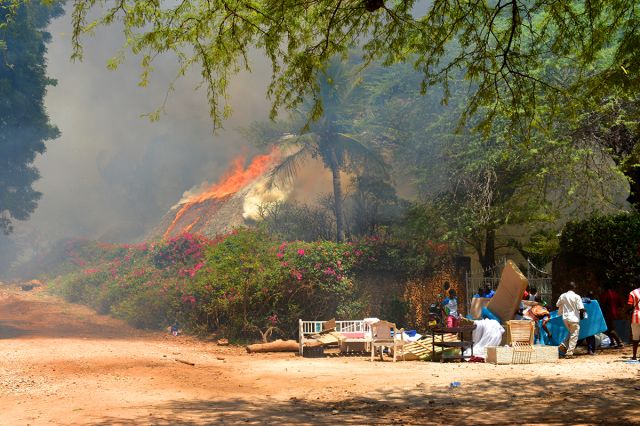 A bypass links Kenya and Tanzania 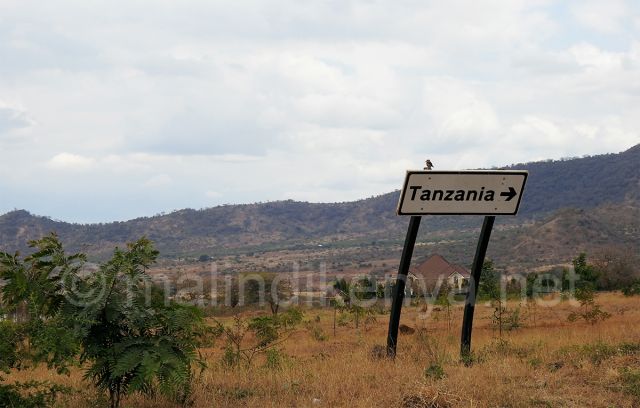 Now it will be possible to travel to Arusha in Tanzania and to the foothills of Kilimanjaro from the Kenyan side, as... 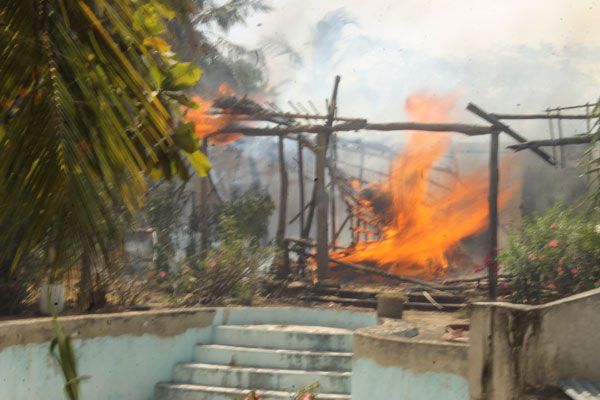 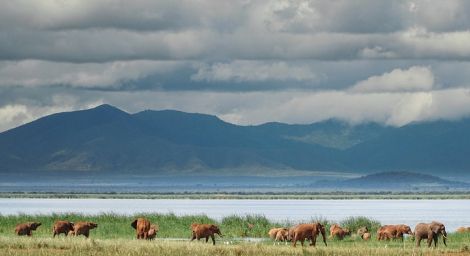 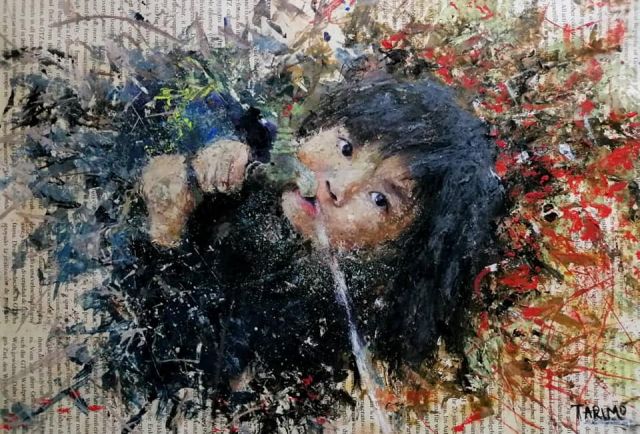 Along with tourism, the season of art and culture in Malindi also reopens and the... 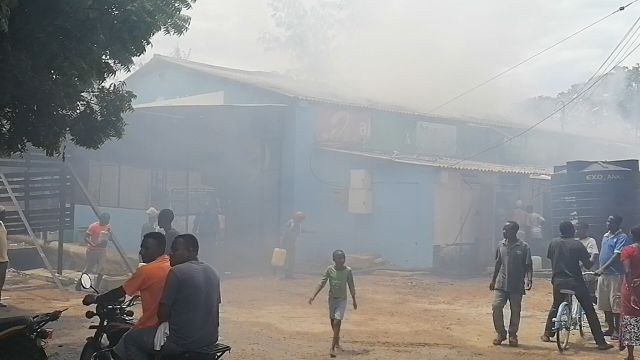 Video coverage of the fire at the Malindi Fishing Market on Friday, April 22. 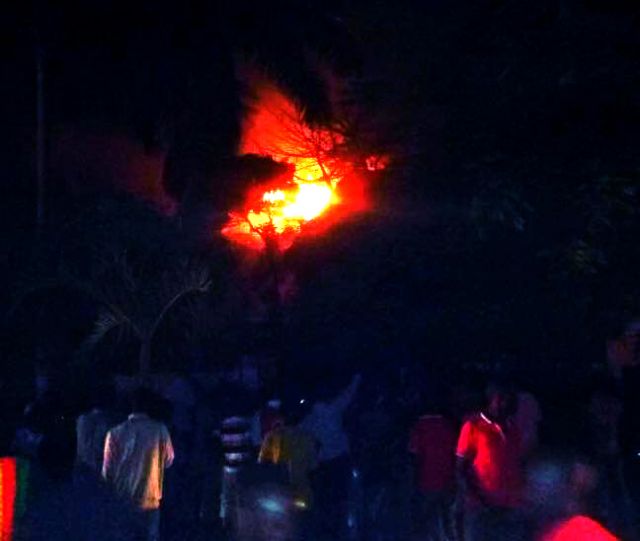 The line will connect Mombasa to Kilimanjaro and Burundi 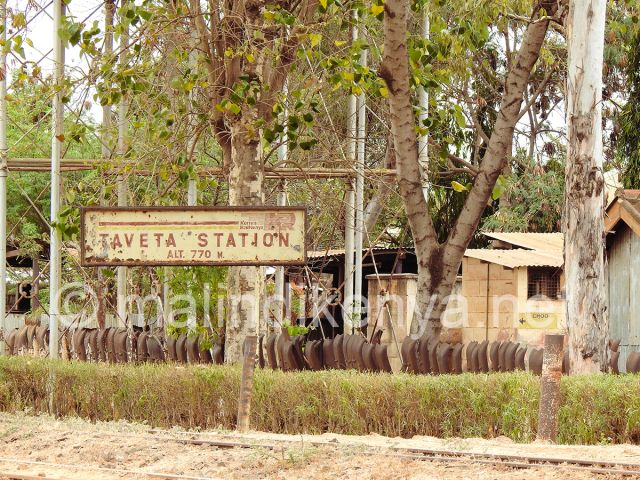 Work to rehabilitate the metric-gauge railway line from the town of Voi to the foothills of Kilimanjaro, or Taveta, Kenya's... 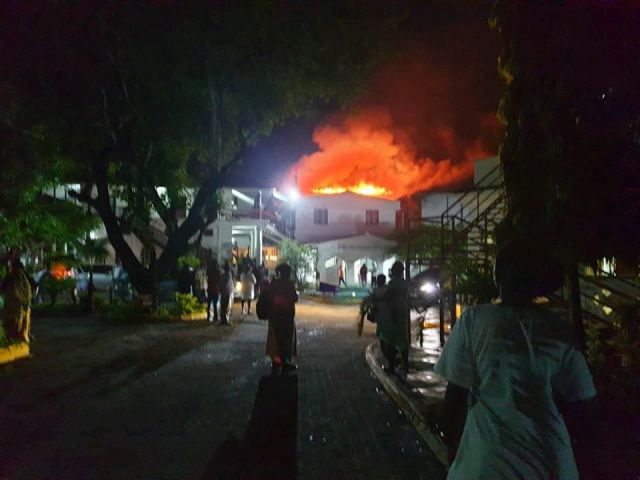 A sudden huge fire broke out in the evening at Mombasa Hospital, the... 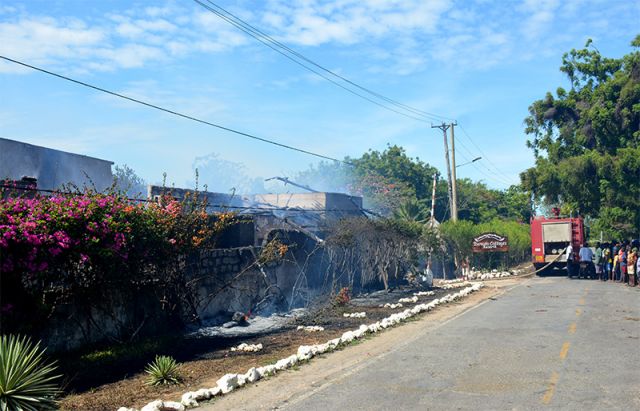 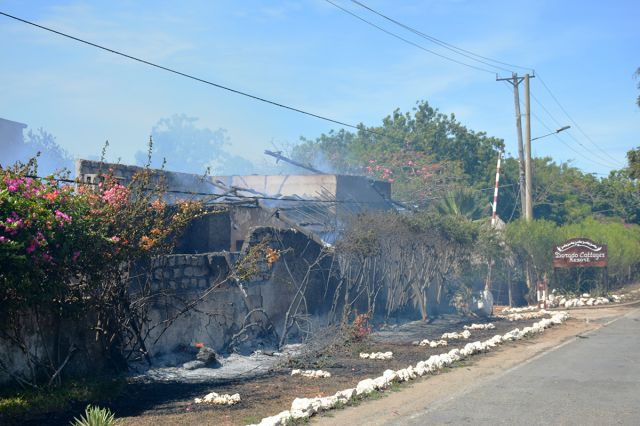