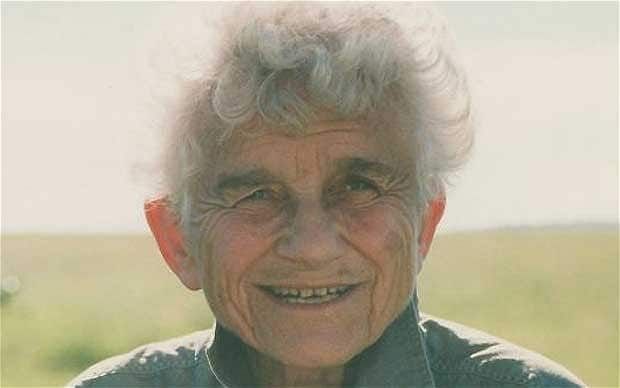 The end. At the venerable age of 88, the "set designer of Africa" Eva Monley left this world.
Her name is not as grand and famous as those she worked with, from Clark Gable to Robert Redford, Ava Gardner to Barbra Streisand, Omar Shariff, Maryl Streep, Forest Whitaker and many others. But behind the scenes of the greatest films shot in Africa was her. Indeed HER was "backstage". In fact Eva Sachs (aka Monley), Berliner but Kenyan by adoption, was responsible for the film sets that showed the enchantment or the dark sides of the Black Continent. From the celebrated Mogambo, in 1953, to "My Africa", passing through kolossals such as "Exodus" and "Lawrence of Arabia". But also many minor productions, with hundreds of anecdotes. "That woman always knows exactly when the elephants will pass by" Sidney Pollack said about her, on the set of the film based on the novel by Karen Blixen, the writer with whom Eva identified. Eva, who now considered herself to be African in effect. She spoke Swahili, she had never left her green hills. The set of her adventurous life, which turned off the lights in Nanyuki in recent days. 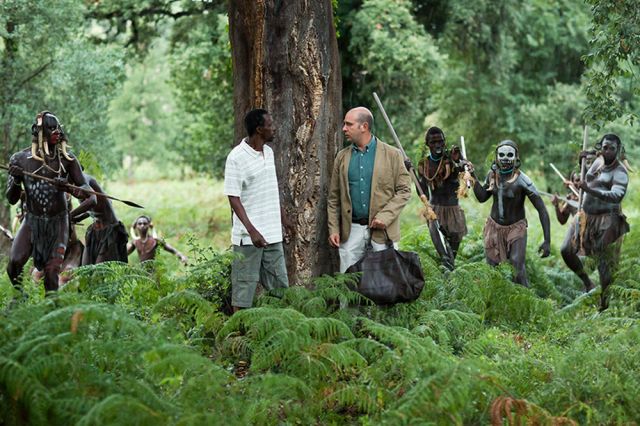 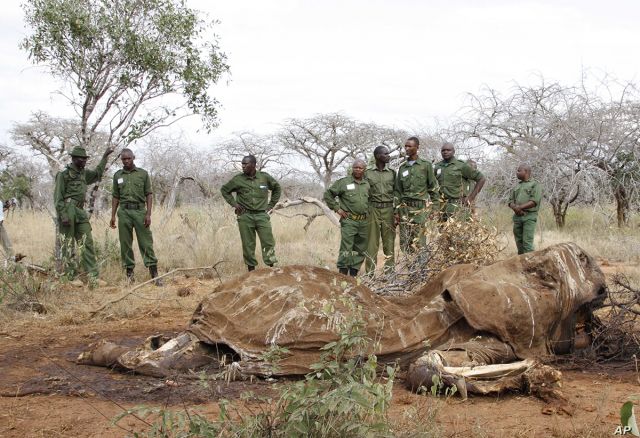 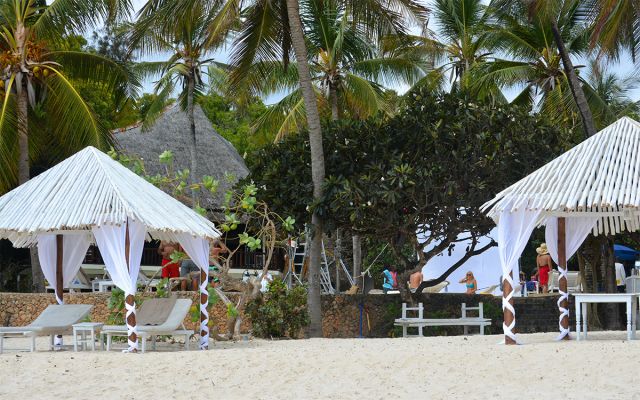 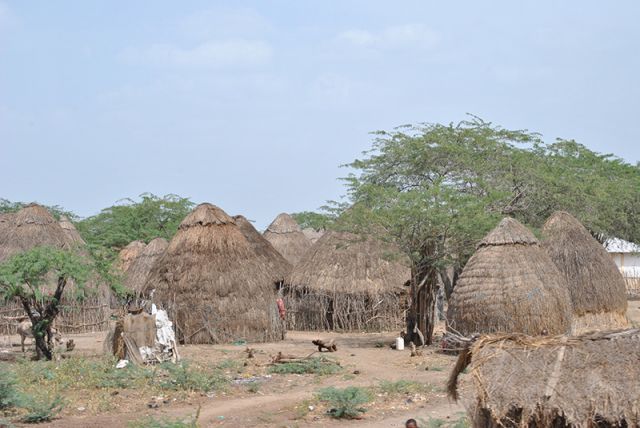 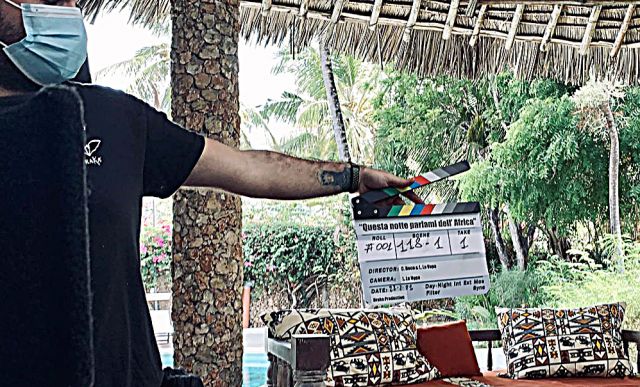 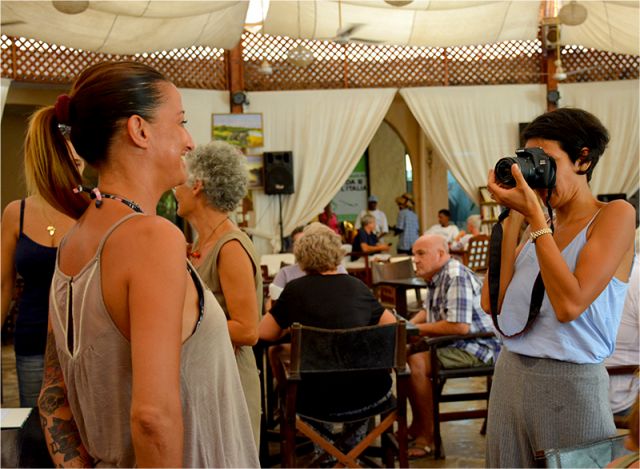 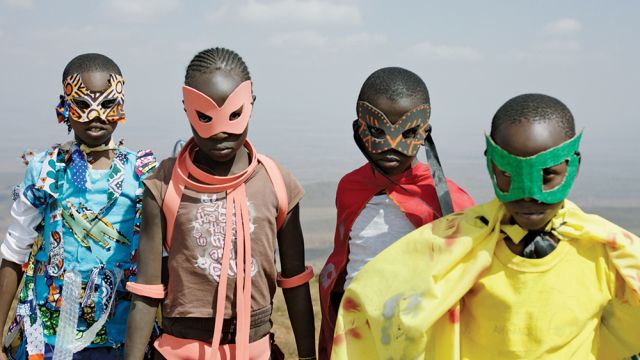 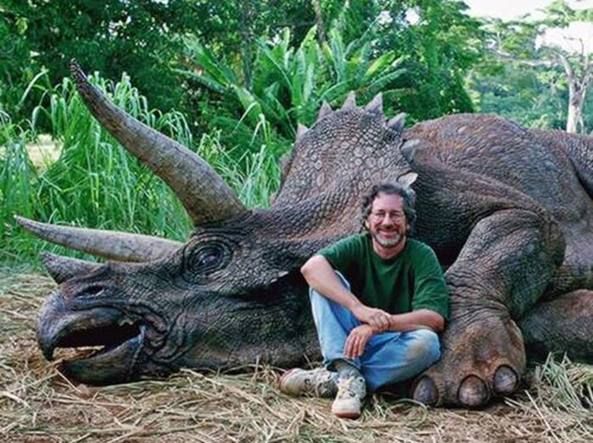 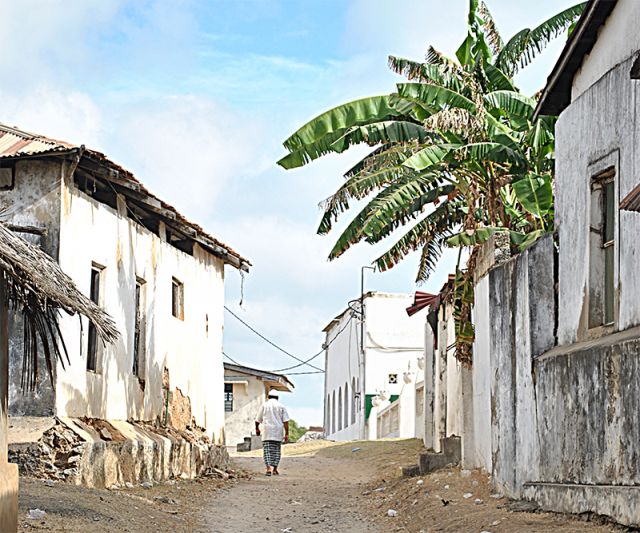 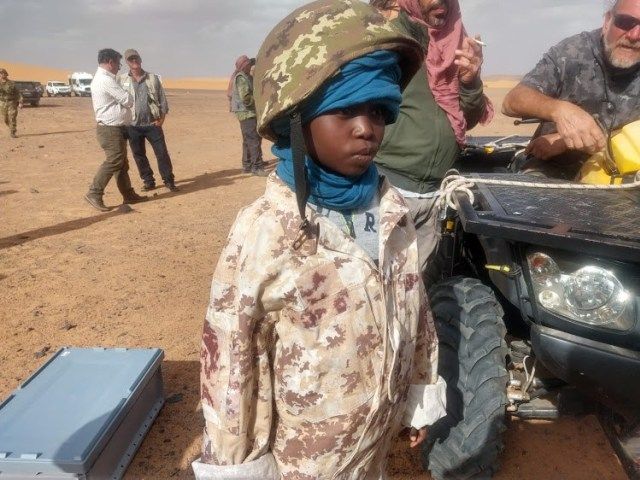 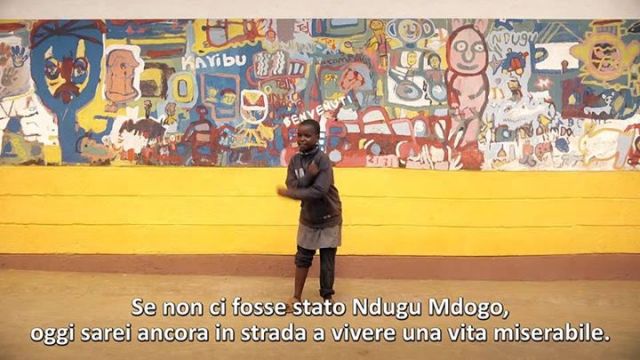 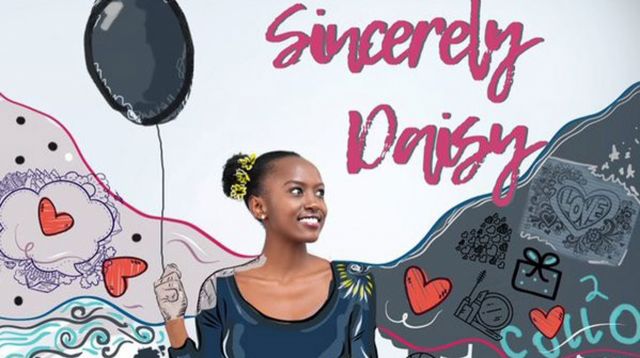 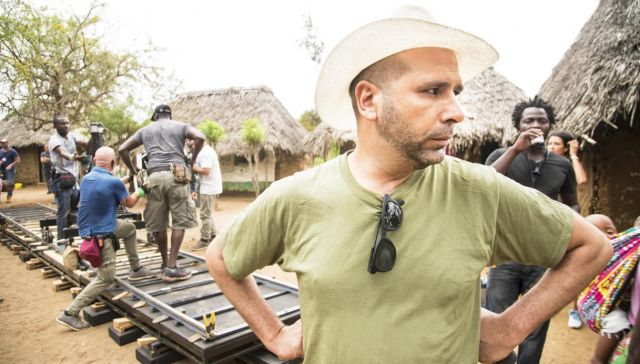 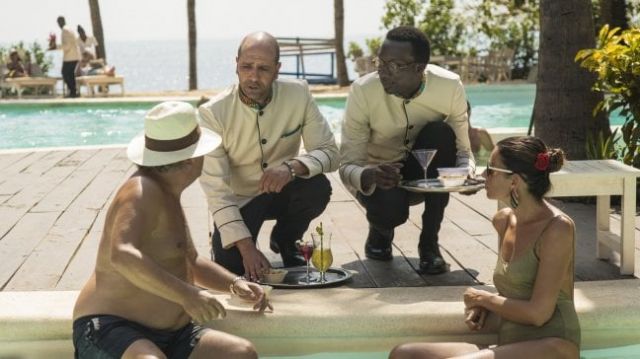 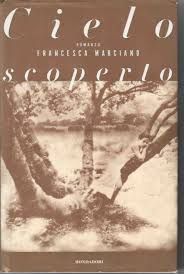